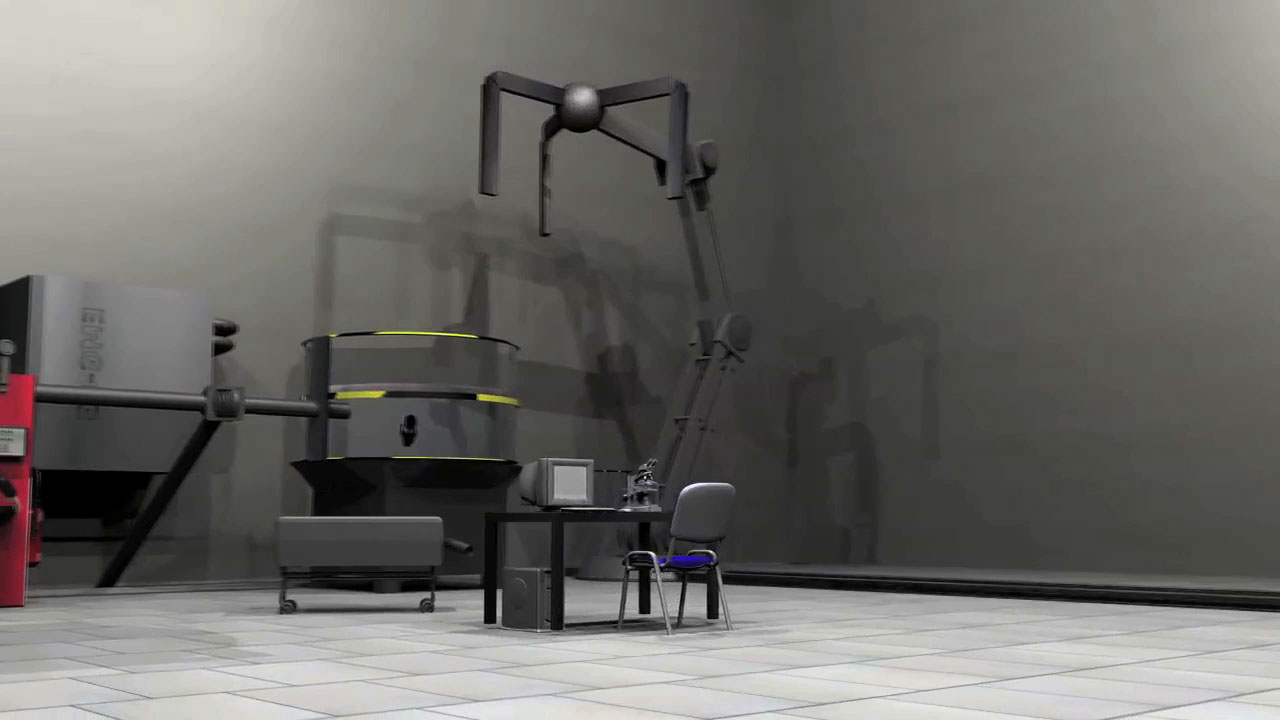 This animation project seeks to confront the collective unconscious that emanates from horror films, science fiction and virtual spaces. These representations which tend to a photo-realistic aspect are to be seen not as a film with a narrative, but as a frozen moment or a three-dimensional painting.

The characters present on the scene are not animated, they do not really have a role, so they must be seen as prisoners or dummies of this 3D decor. In this confrontation, the name given to this series of videos, Misery, is a precious indication. In the background appears the face of Annie Wilckles, played by Kathy Bates, this woman who sequesters the writer Paul Sheldon so that he continues the story of Misery, his heroine, whom he wanted to kill. This video, which will be extended to other settings, focuses attention on the space of digital creation, its potentialities or its improbable finitudes and its virtuality.

I see this project as an obsession to recreate virtual spaces having the same trigonometric laws as ours, so it is a work in progress, a never-made which is generated from vectors. Even if they are videos, the interest lies in my approach, these worlds exist only when I modify them, their immediacy is effective only when they interfere in real time. This piece is in margin of other productions which interfere with the real flows (networks, audio, electric, spectators).

It was composed in 2010 of a diptych, but in 2013 another scene appeared. The principle is simple a circular tracking shot allows me to describe the space around which I project my drawings.